One hundred thousand inhabitants and a very favourable location about east of Prague; remarkable history as well as rich and vibrant social life; ravishing scenery at the confluence of Labe and Orlice rivers - this is Hradec Králové - one of the most beautiful urban centres of the Czech Republic. The first written reference about the city dates back to 1225. Hradec Králové used to be the dowry city of the Czech queens as well as the stronghold of the Hussite revolt. It used to be the seat of clerical anti-reformation as well as an important culture centre of the renascence period.

The military importance of the city has ended after the battle at Chlum in 1866.   The architects of the likes of Jan Kotěra and Josef Gočár have given a brand new face to the city at the beginning of the last century. Hradec Králové was often regarded to as the salon of the republic mainly due to beautiful structures following the art nouveau and functionalism style. Hradec Králové elegantly combines Gothic style with Renaissance as well as Baroque with modern architecture. The White Tower is overseeing the entire city. Right next to the tower you will find the Holy Ghost cathedral with the altar painting by Petr Brandl, the bishopric grounds and former Jesuitical dormitory, the St. Mary’s Assumption church and other national treasures such as Carlo Luraga and Giovanni Santinis masterpieces to name a few. 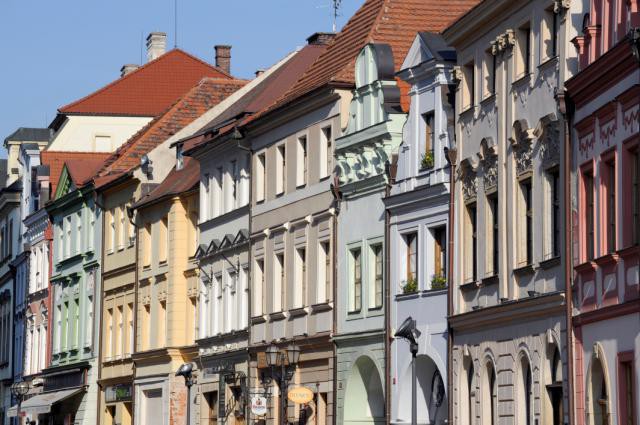 The indispensable significance of the city lies also in the field of spiritual life, science and intelligence. The roots of intelligence date back to high Middle Ages (latin particular school founded in 1362), the tradition of medical studies, church and pedagogic education, and many other significant branches is peculiar to the city as well. Aldis congress centre and New Adalbertinum centre play hosts to international symposiums and exhibitions. 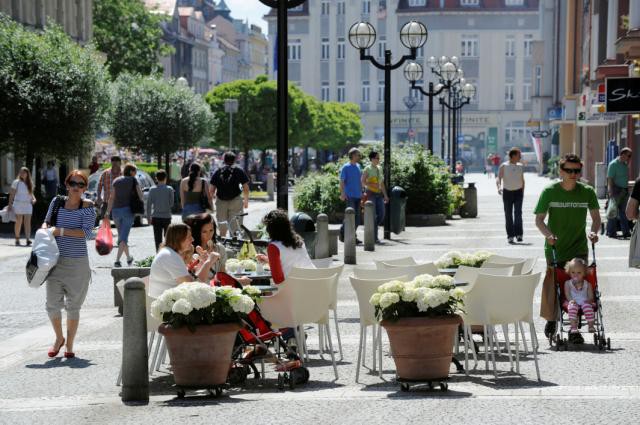 The interests of all generations will certainly be accommodated by a large number of sport facilities, fitness centres, boutiques and stylish pubs not to mention very well developed hotel infrastructure. In case you are looking for something special, we’ve got it for you. Hradec Králové offers you a Giant fish tank and the Municipal aquatic centre with artificial tide.

The city is graced with many parks and gardens and surrounded by extensive forests and many ponds. Those of you who like to cycle will not be disappointed either. The paths alongside Labe and Orlice rivers invite you for both short and long trips to the neighbouring places of interest.